Fast and furious took on a new meaning at the London Velopark last weekend. Thundercrit, saw riders hit the 1km cycle race circuit in the name of two-wheeled speed. The crit race, organised by London based crit team “Thundercats” (official name North London Thunder Cats Black Metal Bicycle Club or NLTCBMBC), proved that the future of UK cycle crit racing is bright. Hiplok was there to follow the action and got the news, views, and reviews fresh from the saddle…. 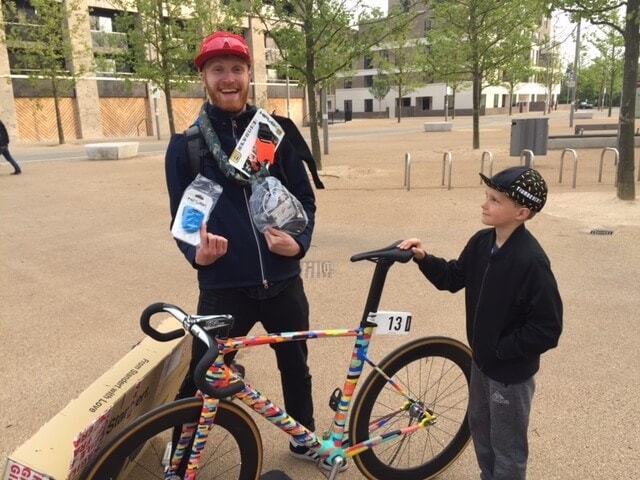 “Fixed crits are rare, the whole Thundercats crew really dig deep on sick races with a good atmosphere. Thundercrit in my opinion nailed it. The vibe off the course was even better than racing. Loads of NICE people – more than the Olympic velodrome road circuit had ever seen – Good music on a big sound system, racers from around Europe all smiling catching up and and saying hello. I hope even more come next year, if you are thinking of entering – DO IT! Atmosphere is so hyper and warm. You’ll have a great time no matter how you do on the bicycle. Ask someone in the community before hand to lend you a hand if it’s your first time racing a fixed gear crit. If you’re a bit more experienced, lots of riders from Europe came over and it was a hard attacking competitive race.” 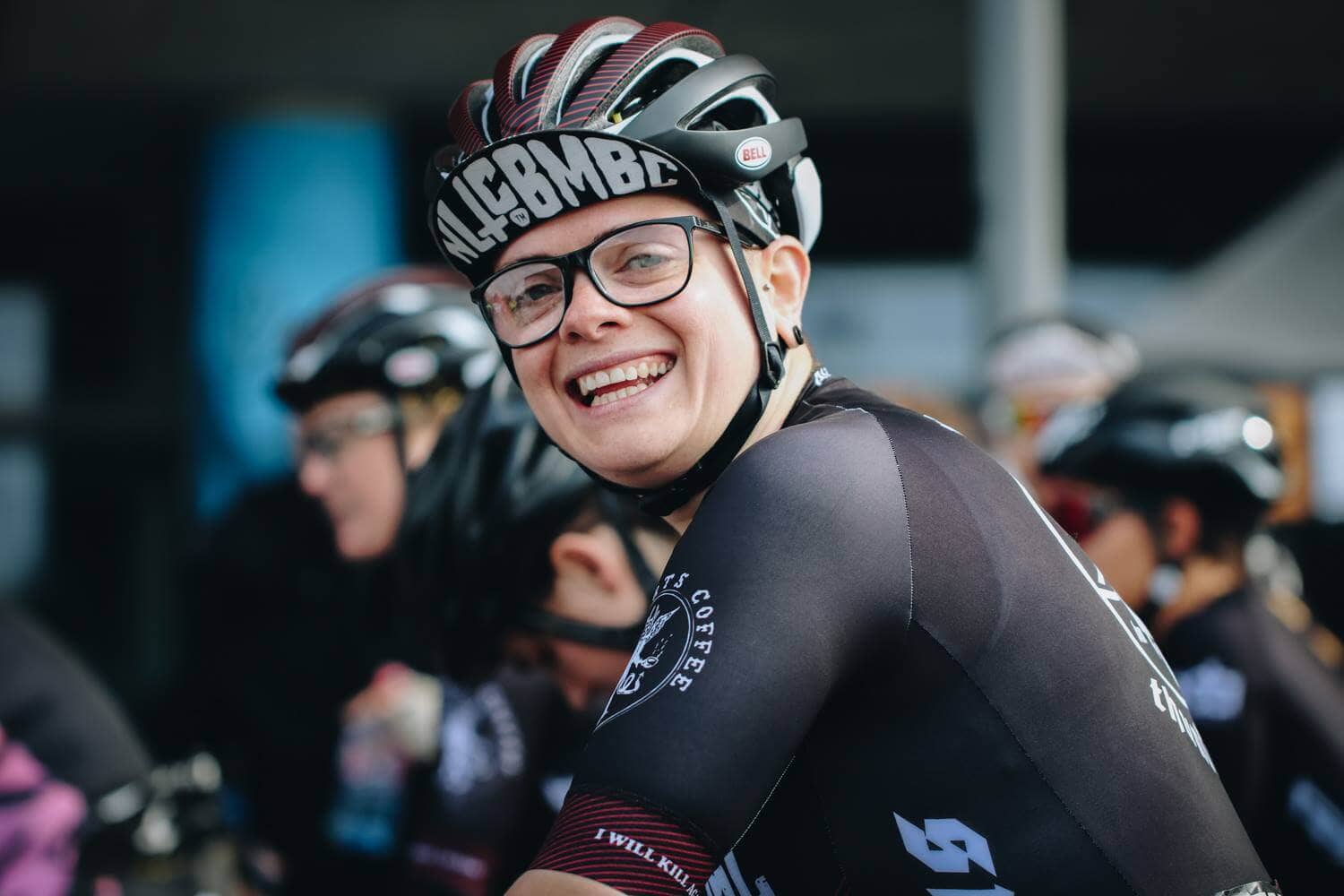 “ThunderCrit is a really good introduction to fixed crit racing in a supportive and exciting environment. Whether you’re a seasoned racer or a complete beginner you’ll still get to race twice and you’ll be up against some of the best racers in the world. Fast-paced, intense, difficult but hugely rewarding. The crowds were amazing. Having a really well represented women’s field was awesome too. The team make a point of offering equal prizes for men and women and I think this encourages more women to sign up to Thundercrit. This year was much bigger than last year and we couldn’t do that without our sponsors and it’s great to see companies offering support to fixed gear racing.” 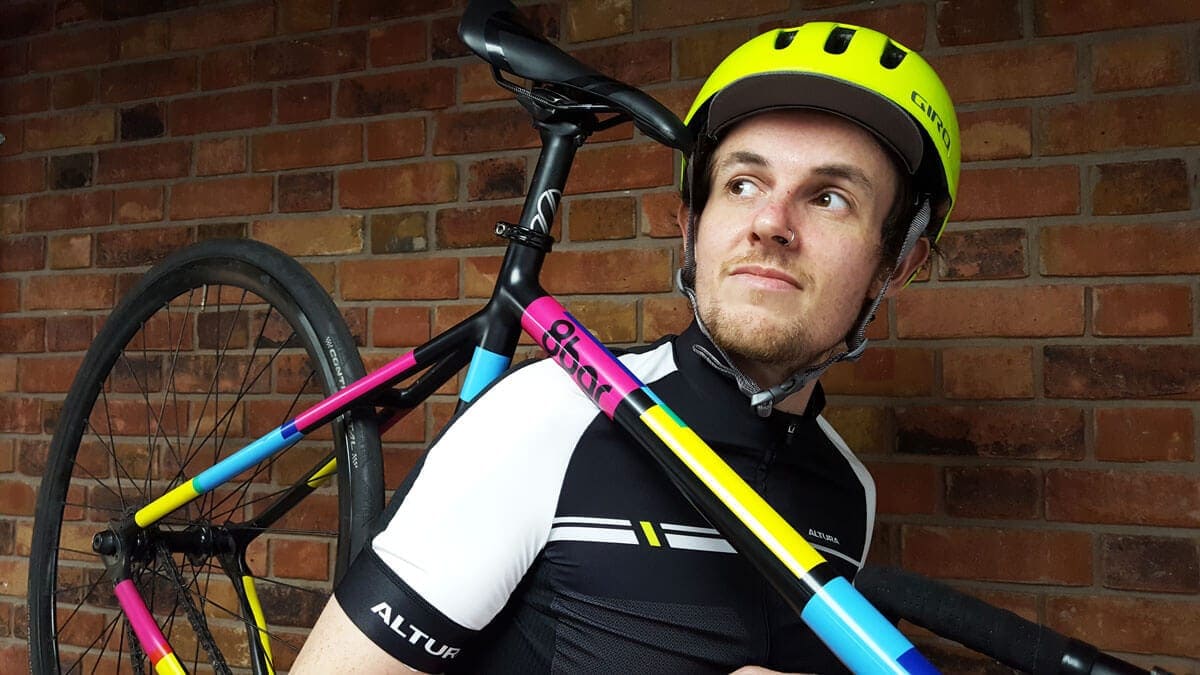 “I raced Thundercrit last year and it was just a wicked time. It’s one of the best races in the UK. Because it is a smaller scale than the likes of the epic Red Hook, there is more opportunity to race. And it’s uncategorized so it brings together a bigger group of people that wouldn’t usually race together. If I had to sum up the day in one sentence I’d say “fast, fun and windy!” For anyone wanting to race next year, do it but put some training hours in. You get out what you put in and you’ll deserve that pint at the end!” 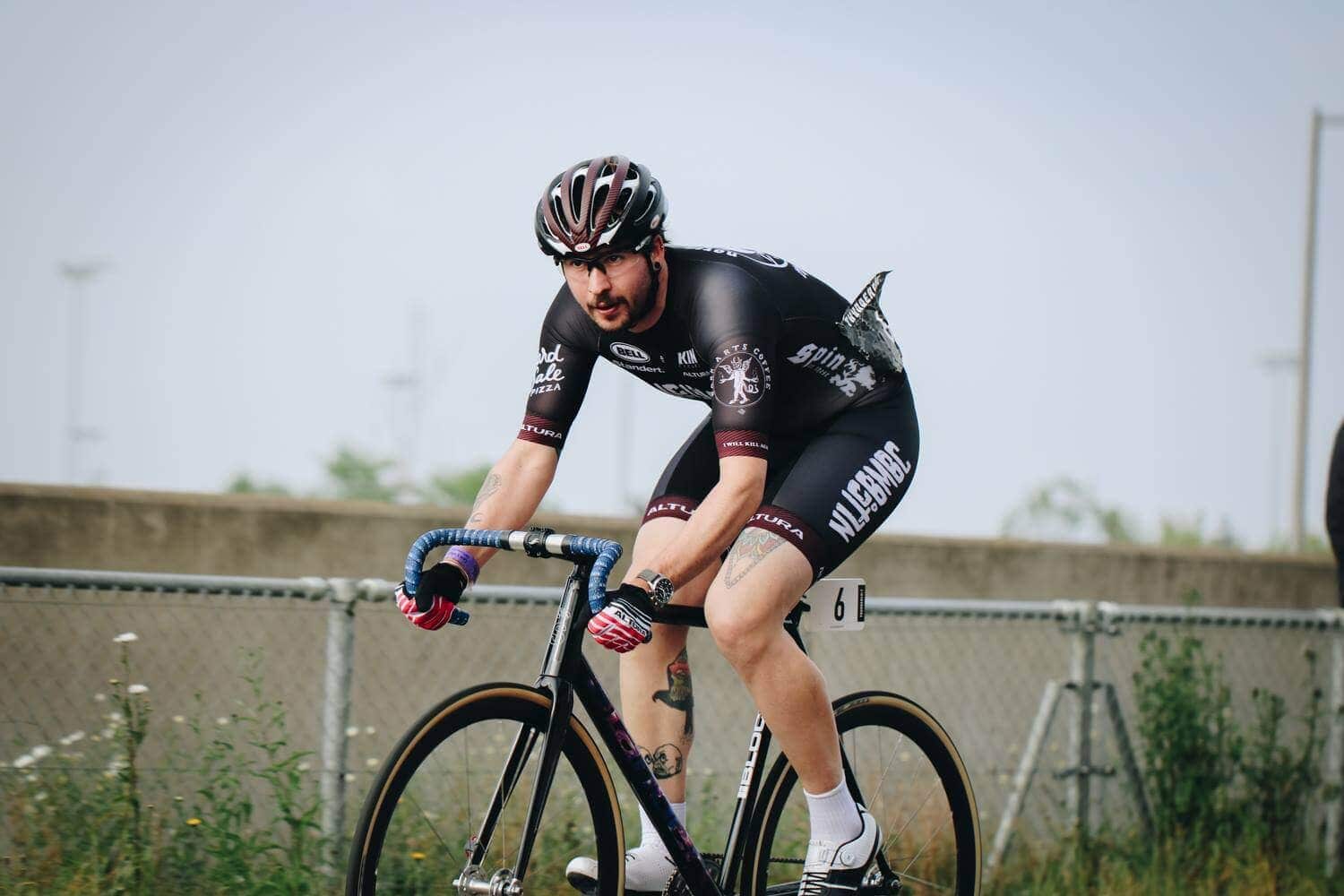 “Fast racing, high speeds, tough competition, loud crowds, awesome prizes, great community, good friends, viva la Thundercrit! I raced Thundercrit because fixed gear criteriums are great fun and it was on a great course. There are road race criteriums every week all over London, but only a handful of fixed gear ones per year. The fact there is less of them means each one is more of an event, awesome prizes, big crowds, and strong competition. People come from all over Europe to race Thundercrit but there’s still space for people with less experience because of the minor/major finals and even the qualification races. I knew I wasn’t going to trouble the podium but it’s fun to see just how well I can stack up against some big names in the scene. To anyone thinking of entering Thundercrit I would say – do it! You don’t need to be the next Wiggo to have fun.” 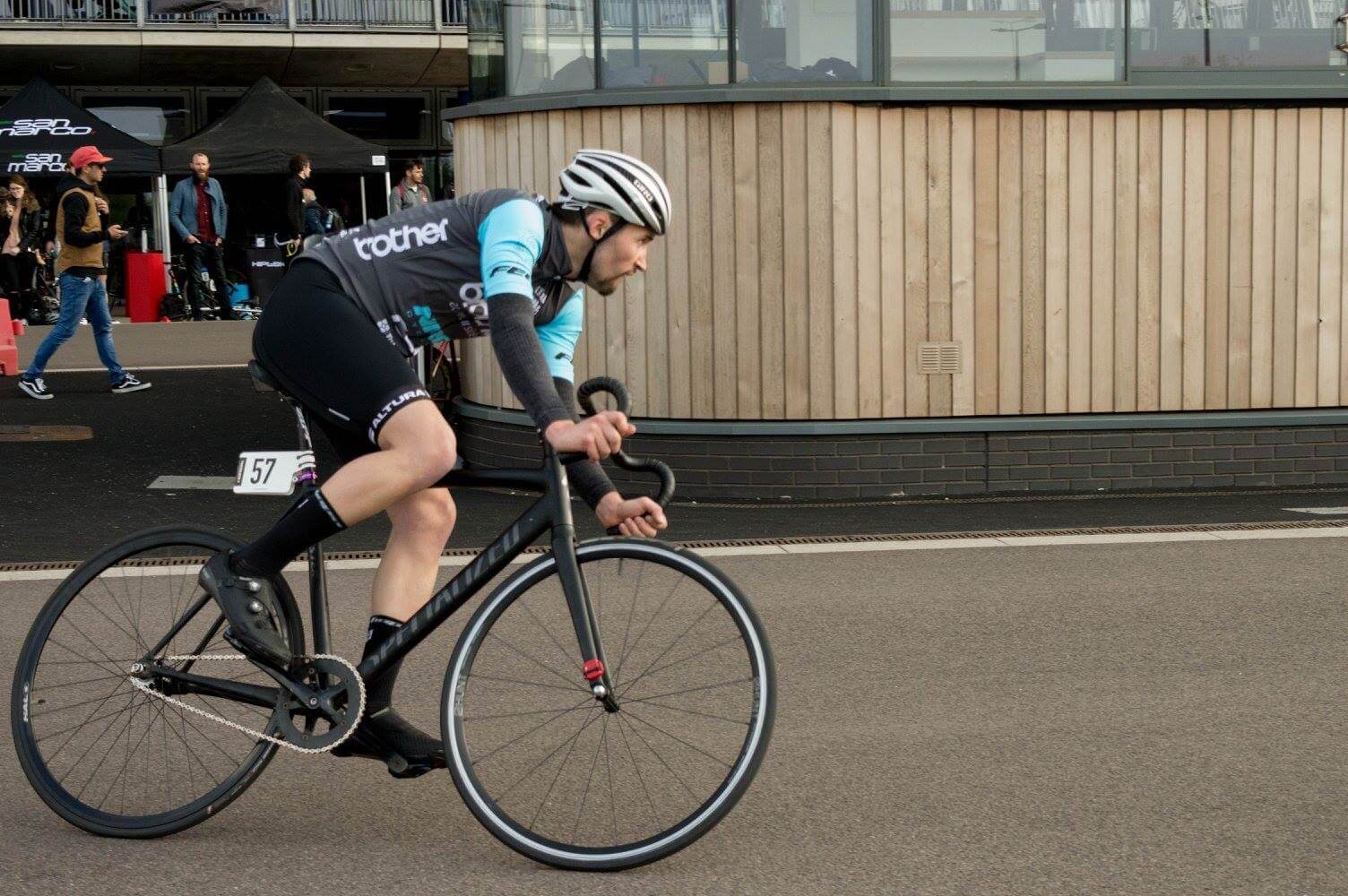 “Thundercrit is the perfect introduction to the fixed gear crit scene, developing talent from grass roots to riders who are effectively pros. My race entry allowed me to experience Fixed Gear Racing outside of the Velodrome for the first time but I was also there representing some fantastic brands who support the event: Altura, Bell, Hiplok and Selle San Marco. The organisation of the day by the North London ThunderCats was fantastic. The size of the crowd and the encouragement they gave were also incredible, it felt like a stage of the Tour de Yorkshire every time you passed the start/finish line!”

For full results and to get first info on next year’s race, go to www.thundercr.it